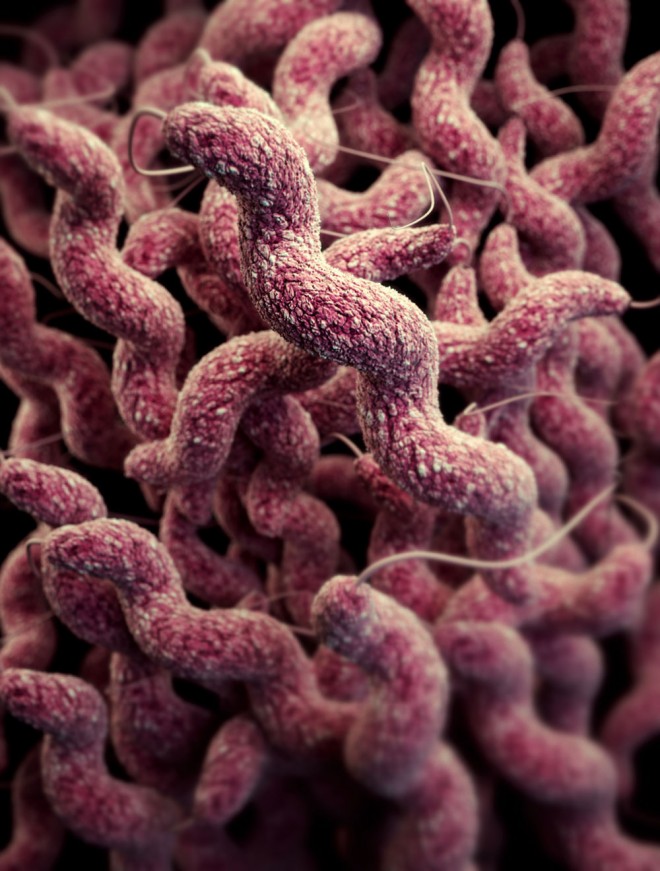 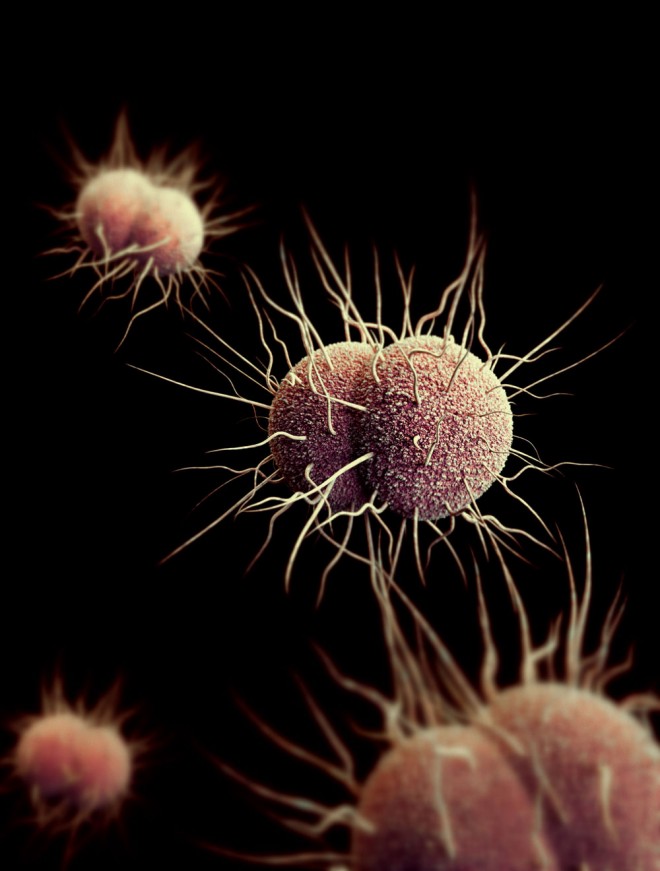 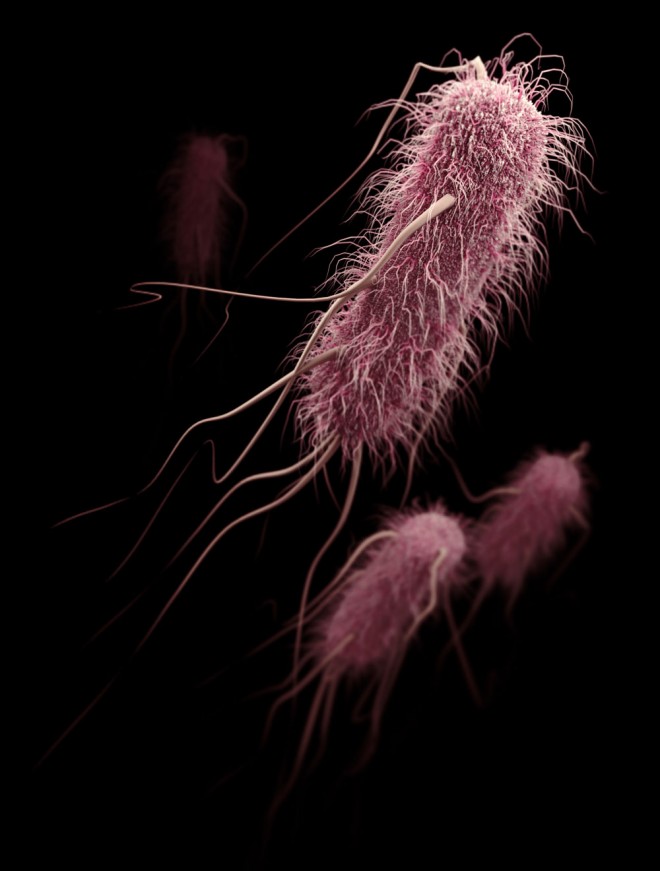 Three-dimensional illustrations of drug-resistant Campylobacter, Neisseria Gonorrhoeae, and Extended-spectrum β-lactamase producing Enterobacteriaceae. The illustrations are part of a set of 20 completed by an illustration team. They were included in a digital press kit released by the CDC to news and media outlets. The illustrations were produced in a variety of sizes and formats including print, broadcast, and web-ready versions.